DigitalOcean, a cloud infrastructure provider focusing on small businesses and start-ups, announced that it had secured $100 million in new debt from a group of buyers, bringing its debt increased to $300 million.

DigitalOcean, a cloud infrastructure provider focusing on small businesses and start-ups, announced that it had secured $100 million in new debt from a group of buyers, bringing its debt increased to $300 million. The nearly $200 million increase in the company's debt in 2016 was preceded by an $83 million recovery in 2015.

This information, which was provided by Yancey Spruill (the CEO of the cloud company) comes just one month after the company cut jobs (reportedly 10% of the workforce):

"I am pleased to announce that we have closed a $300 million bank debt financing with a syndicate of leading commercial lenders, increasing the capital available to us for investment in building a business that meets the needs of developers, entrepreneurs, and small businesses around the world. With this capital, which includes $100 million in financing from new lenders, we have fully financed our business. We are now sufficiently equipped to achieve not only profitability but also our aspiration of more than $1 billion in revenues over the next five years.

"For our team, this is huge news, but for our community, we think it's even more significant. When DigitalOcean was founded, we focused on creating an offering specifically tailored to the needs of an underserved segment of the market - the developer. Over time, as our offerings have expanded, we have broadened our focus to include entrepreneurs and small and medium-sized enterprises (SMEs), who, like developers, need simple solutions to help them turn their ideas into reality."

"Today, we are proud to support a community of more than four million developers and an active customer base of more than 500,000 - more than half of whom are businesses. We've also been able to establish a strong global presence, with nearly two-thirds of our customers coming from outside the United States."

The company intends to use the new funds to invest in partnerships, stimulate product investment, and expand what its CEO has called an "early stage" internal sales capability.

DigitalOcean has a relatively effective go-to-market movement; in other words, it can attract new customers at relatively low costs. According to its CEO, the structure does this by attracting millions of people (about four million) each month to its website, which turns into tens of thousands of new customers.

"As we move into our next phase of growth, I promise that we will continue to evolve our business in a way that not only supports these individuals and teams but also helps them thrive. For our team, we strive to continue to invest and improve our capabilities at DigitalOcean to serve our customers better."

"I extend the promise to every existing and future customer that we focus on faster growth so that you never have to think about the complexities of scaling up your infrastructure. We are gaining more and more expertise so that we can continue to provide the functionality, training, and support you need at an affordable price. And we're growing together so that we can further unite our community and help even more developers, founders, and teams solve challenging problems and capitalize on their ideas to create software that changes the world."

There is nothing to worry about. Digital Ocean keeps getting bigger and bigger with new investors and clients. Its user base keeps expanding, and the services it provides are getting better and better. 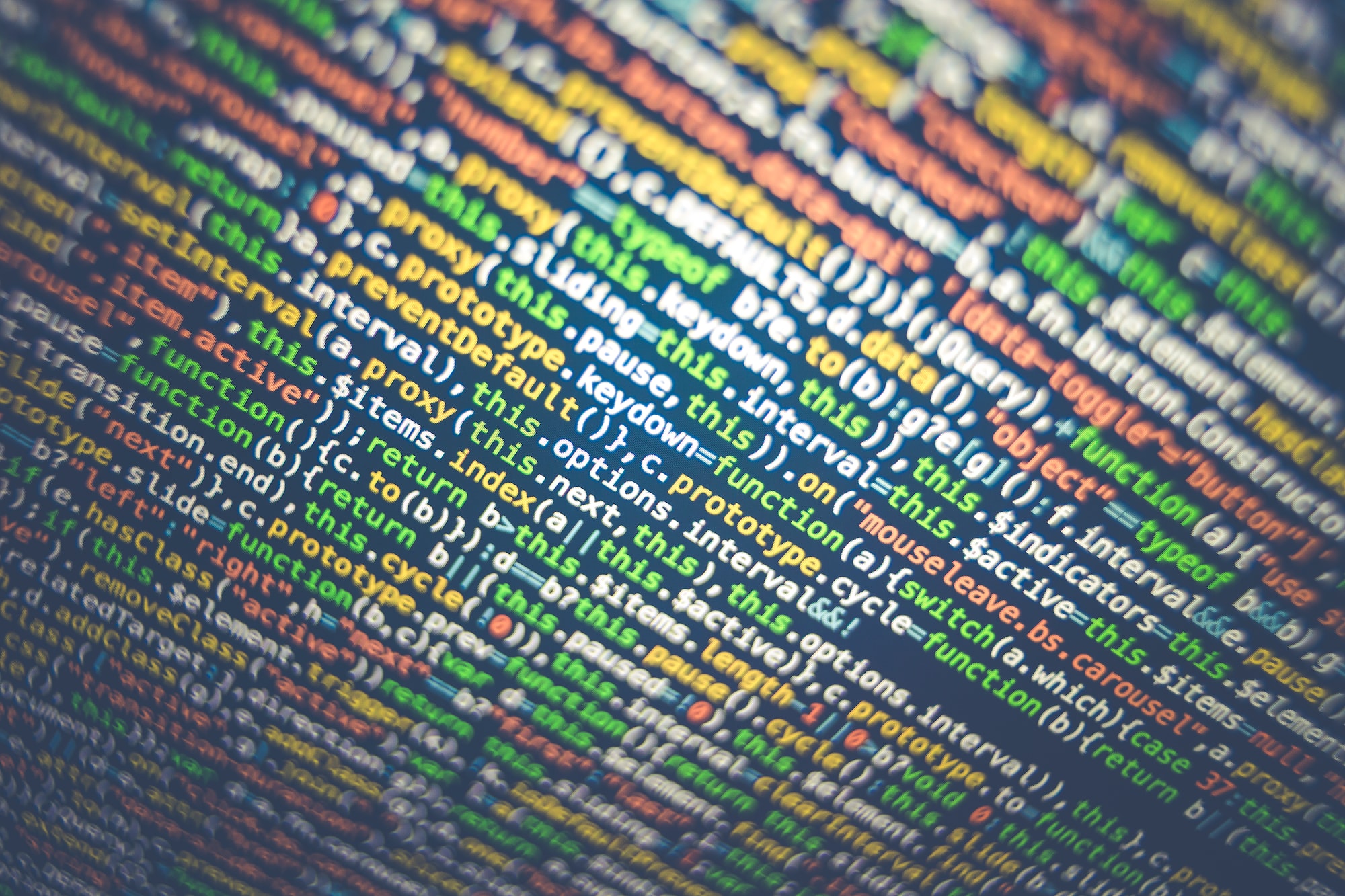 Parse Petabytes of data from CommonCrawl in seconds

public – 2 min read
CommonCrawl is a non-profit organization that crawls millions of websites every month and stores all the data on Amazon S3. We'll take a look at how we can use the power of Amazon Athena to get all the URLS of all the websites that have been crawled by CommonCrawl.
Jan 21, 2020
Stanislas Girard